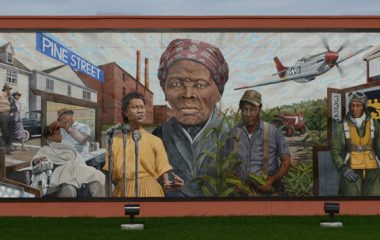 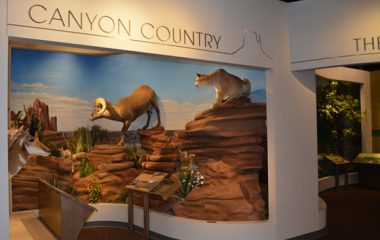 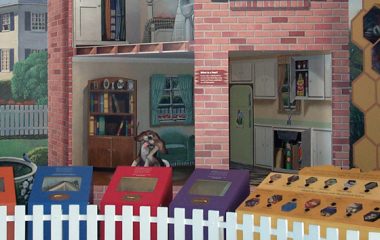 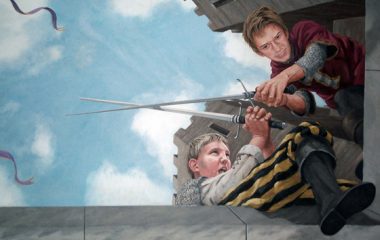 Portraits of a client’s children, painted as if they lived during the middle ages in a medieval castle (per the client’s request).  The portrait of the boys is installed on the ceiling.  Acrylic on canvas. 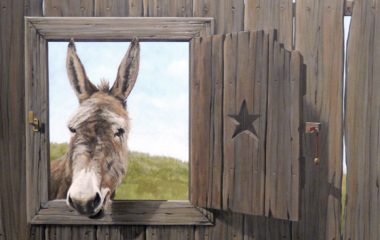 Trompe l’oeil is used to turn a powder room into the interior of a old outhouse on a farm.  Acrylic on canvas and wall. 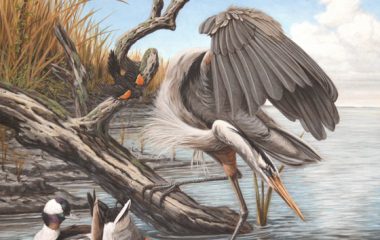 A view of a marsh scene with a heron, red winged blackbird, bald eagle and ducks hunting in a marsh, for a kitchen in Williamsburg, Virginia.  Acrylic on canvas. 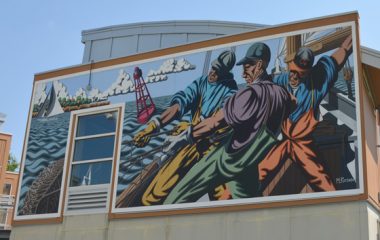 A mural depicting watermen of the Eastern Shore harvesting oysters, on the Dorchester County Visitor Center in Cambridge, MD. Acrylic on cement board. 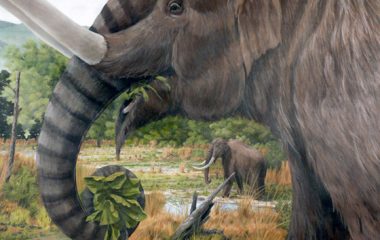 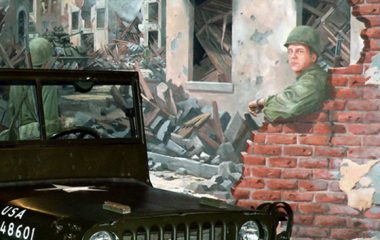 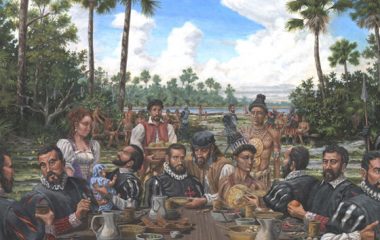 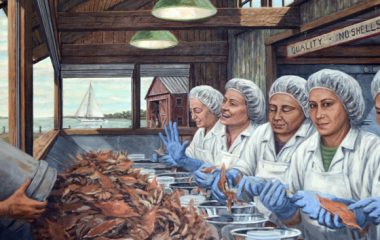 This mural honors the crab-picking workforce so vital to the economy of the Eastern Shore of Maryland since the mid-1,800s.  Each year starting in April... 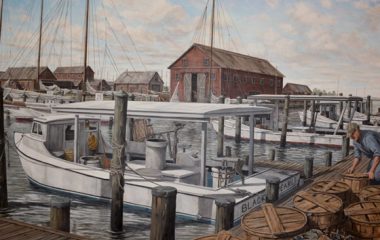 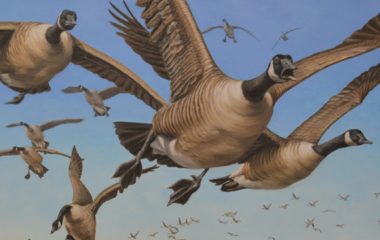 Every fall, tens of thousands of migratory geese and ducks traveling along the Delmarva Flyway stop on Maryland's Eastern Shore to forage... 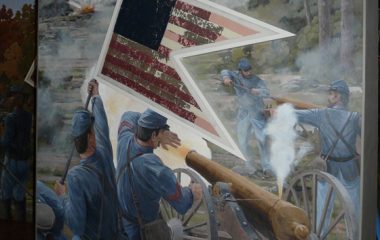 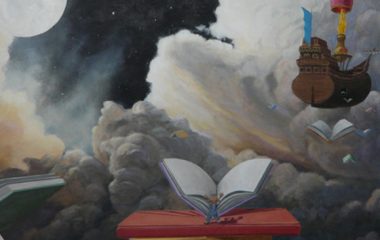 A series of murals and trompe l’oeil in the stairwell between two floors of the headquarters of First Book in Washington, DC. 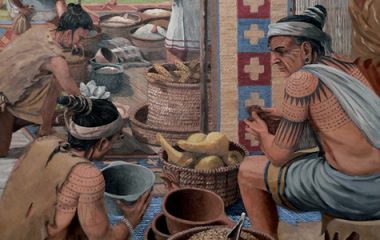 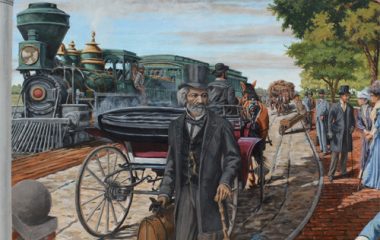 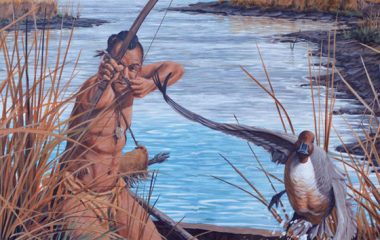 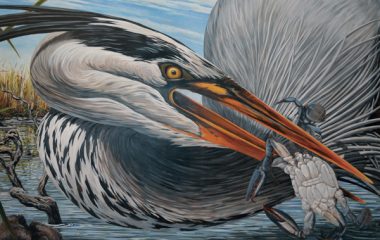 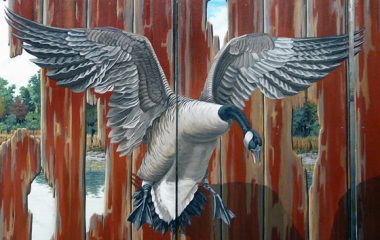 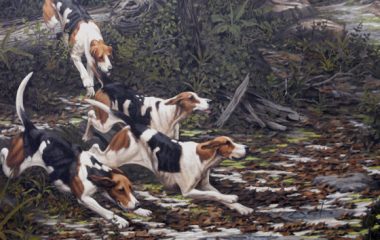